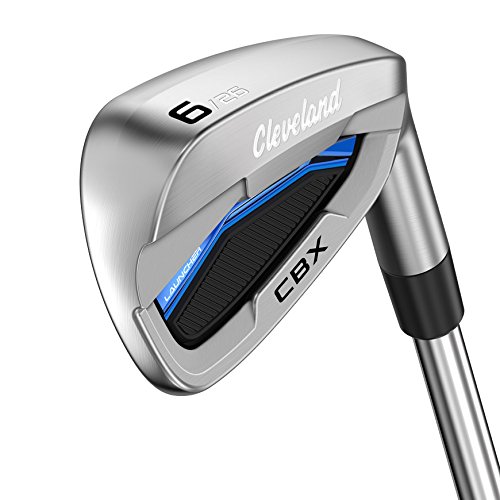 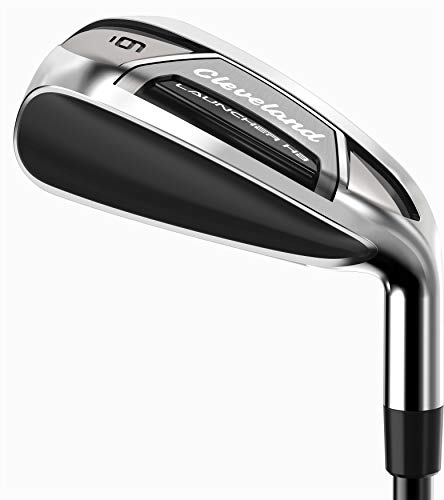 Cleveland Launcher HB Irons are created for players to have even more forgiving. It delivers a lot of forgiving to the players. They call it the “Hybrid Forgiveness”. The hollow-body gives an increased stability to higher levels than the cavity back irons. If you prefer hybrids over irons and you need extra level of forgiveness. The HiBore Crown gives a good launch and even more forgiveness. 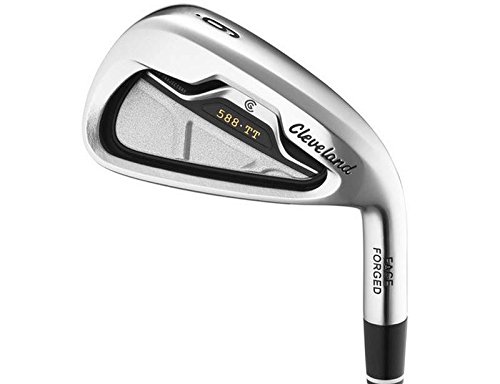 The Cleveland 588 TT Better Player Iron is crafted to give a better and more penetrative ball flight as compared to the other models. Cleveland 588 TT enhances workability and the undercut cavity, it is designed to deliver better control. Consistent ball strikers will like these irons. The undercut cavity will give another level of forgiveness for the off-centre strikes. You can change irons in this new 588. Altitude irons in the longer clubs, the MTs in the mid-irons and the TTs in the shorter clubs. 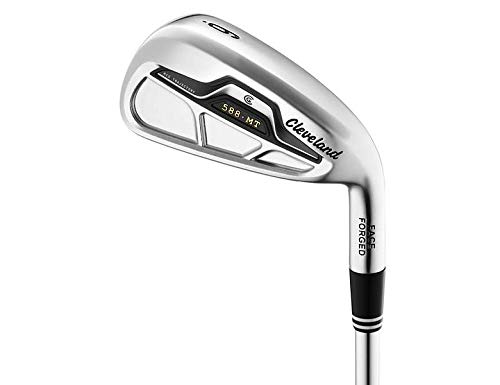 Cleveland 588 MT Game Improver is created for the control. It is all about the control. It has a forged face but the CG is placed in a more neutral place in the clubhead. Hollow iron construction makes sure of plenty of forgiveness and control as well. The vibration dampening insert helps deliver good feel in the iron. 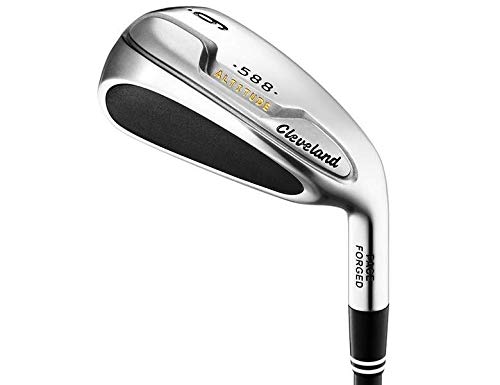 Cleveland 588 Altitude Game Improver Iron is all about getting the ball taking the flight quickly. 588 Altitude features a forged face for a better feel and a full hollow construction. It can get the shots airborne from a variety of lies. 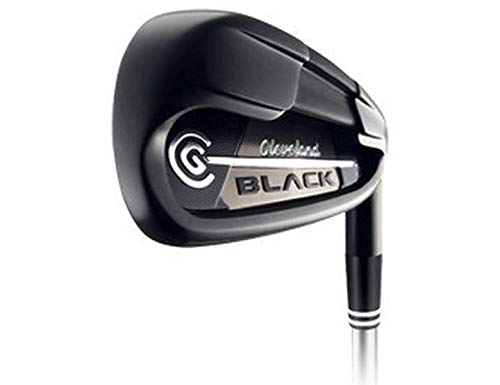 Cleveland CG Black Game Improvement Iron gives maximum distance and forgiveness. It’s multi-material construction increases the ball speed by its thin high strength face. For optimizing the launch angle and spin, the club has the deep undercut technology for a centre of gravity lower and deeper in the clubhead. The feel is really good. 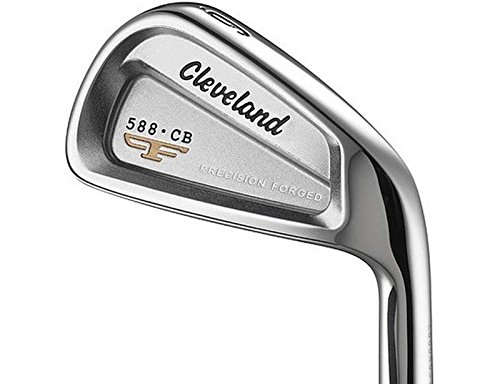 Cleveland 588 Forged CB Better Player Iron are mainly firmed at the better player. These irons have forged from 1025 carbon steel, a softer metal to enhance the feel, and also they feature a Tour Zip groove and lasermilled faces just like the 588 Forged Wedges. Cleveland 588 Forged CB Irons got a touch more offset than MBs and a a little longer blade length for confidence over the ball. 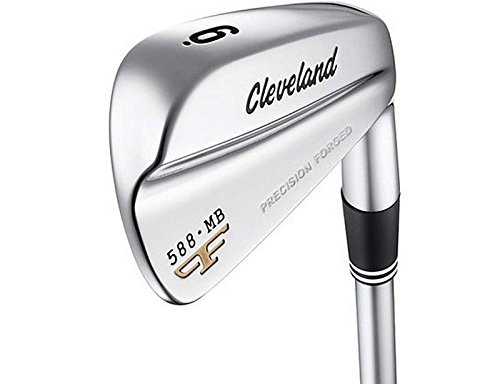 Cleveland 588 Forged MB Better Player Irons features a minimal offset and a short blade length for the maximum workability. You can combine it with the Cleveland 588 Forged CB Irons to create a combo set. The True Temper Tour Concept Steel shaft is developed to offer a lower and more penetrating flight which is actually preferred by many better players.

Hi there! My Name is Vincent Lago! My goal is to share insightful reviews, guides, and manuals for people desired to know more about golf. I have years of semi-professional golf playing. And now, I want to share my experience with you.
More
Previous Post